Below is a list of the most-watched video channels all over the world that I updated as of May 2020.

If you do not know how to start a Youtube channel? Refer to the successful Youtube channels below, maybe you will find your path and better understand the picture of making money with Youtube.

As a major music label company in India for Bollywood and Indian pop music, the company also owns a multi-channel network with many different topics. 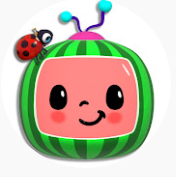 As the US Youtube Channel and TV Show, this is the most-viewed YouTube channel in the United States, ranked second in the world after T-Series.

The channel’s theme of children, animation, adults, and animal dances, along with the lyrics, appears on all screens. 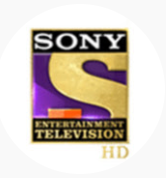 It is an entertainment YouTube channel in India owned by a subsidiary of Sony Japan. 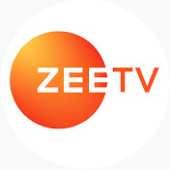 As a general entertainment channel, Zee TV is associated with several other sister channels which offer services in Hindi, English, and some other Indian languages. It is also the first Hindi subscription channel in India. 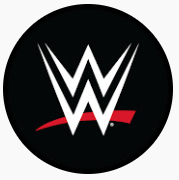 As the world’s largest wrestling-themed YouTube entertainment channel, WWE videos aren’t real combat sports, they’re just entertainment, with storylines, scripts, and performance matches. Although the matches have attacks, there is a risk of injury for the performers if done improperly. 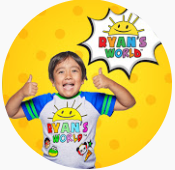 As a world-famous YouTuber living in the US, his video on the topic introduces toys. His channel reached millions of views and ranked among the top earners in the world on youtube. 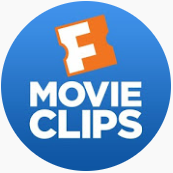 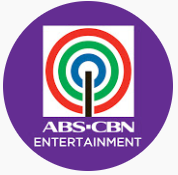 ABS-CBN Entertainment Channel is the leading entertainment youtube channel of the Philippines, including videos about movies, music, game shows, etc. 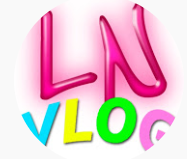 This YouTube channel specializes in vlogs and is owned by a Russian-American YouTuber. As the title of the channel, she often introduces Nastya and her adventures in many contexts. 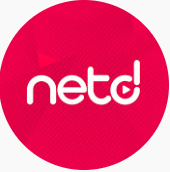 Netd müzik is the largest music YouTube channel in Turkey. It publishes many music videos of famous artists in that country. 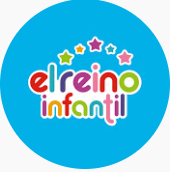 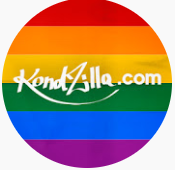 Canal KondZilla is the largest music YouTube channel of the famous Brazilian producer, director, and editor. 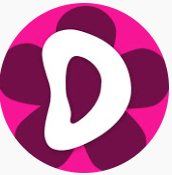 Kids Diana Show is a Russian Youtube channel, Diana’s first videos are children’s songs, learning English videos, vlogs. Now, the content of the channel is the daily life of a girl named Diana with her family. In 2019, Business Insider estimates that the channel’s annual income is from $ 2.8 million to $ 44.7 million. 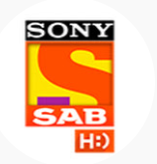 It is an Indian television channel YouTube channel about comedy shows and soap plays. 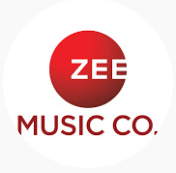 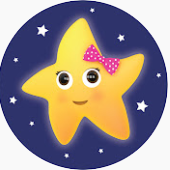 Little Baby Bum – Nursery Rhymes & Kids Songs is an educational Youtube channel aimed at babies and children. The channel videos are children’s songs, along with different animations for each video. The channel’s most-watched video is “Wheels on the bus” with over 2 billion views. 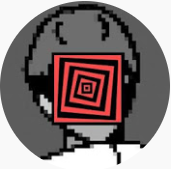 Surely everyone knows about this guy, a famous YouTuber on this platform. With funny videos, video games, or vlogs, he attracted a large number of fans and made a lot of money from Youtube. 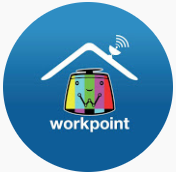 As the media channel of Thailand’s largest entertainment company, the channel’s videos are often about movies and entertainment shows. 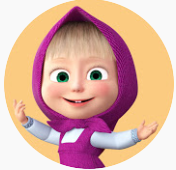 Маша и Медведь is the 2nd Youtube channel for children’s cartoons in Russia. 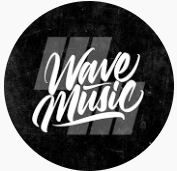 Youtube music channel has many genres such as chill, electronic pop, chill pop, future bass, indie dance, melodious bass, and chiller side of EDM and Pop. 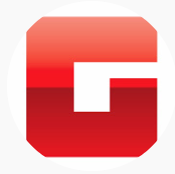 This YouTube channel is for Russians who want to watch cartoons and other family shows. 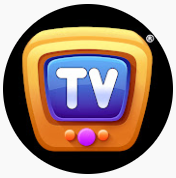 The channel is created to engage children through a variety of nursery rhymes and educational songs with colorful animations in videos. Thereby, teaching children the favorite rhymes, colors, shapes,… and especially, the good human values ​​in everyday life. 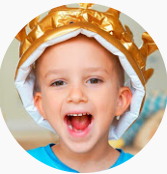 This YouTube channel belongs to the brothers Vlad and Niki, and started in 2018. The content focuses mostly on the topics of connection and sharing. In most videos, Vlad and Nikita play with toys and tell stories. Sometimes, nursery rhymes can be performed in various forms in their videos. 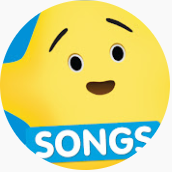 It’s the Youtube channel whose theme is children’s songs, nursery rhymes, and excitement. Through super simple songs to wake up, move, and sing along for children. 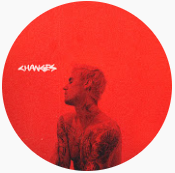 This Youtube channel belongs to the famous Canadian singer and songwriter Justin Bieber. This channel posts song performed or composed by himself. 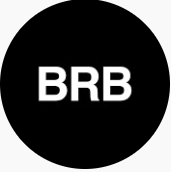 The largest YouTube music channel in the UK of singer and songwriter Ed Sheeran. 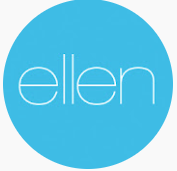 This YouTube channel is extremely funny, hilarious, hosted by Ellen if you want to get rid of stress with laughter after hard working hours, follow this channel.

More from our blog

Are you trying to get more views on YouTube, but things don’t…
Continue reading

To create a YouTube channel is not hard, but how can you…
Continue reading

How to Optimize YouTube Playlist to Grow Your Channel?

Have you ever wondered who exactly subscribed to your channel on YouTube?…
Continue reading

Are you eager to make money from your novel YouTube channel? Read…
Continue reading

Buy YouTube Watch Time: Is It Worth To Pay For 4000 Watch Time?

Is it worth paying for 4000 watch time? Follow this article to…
Continue reading

Our mission is to provide the highest quality, most reliable and exceptional services to our customers which will help them gain a competitive advantage in their markets